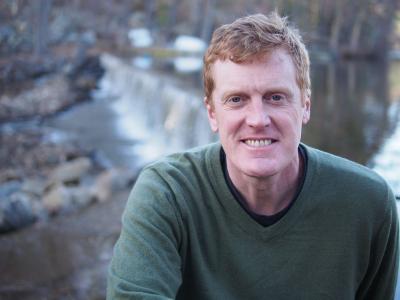 Stephen Davis is Professor of Religious Studies at Yale, specializing in the history of ancient and medieval Christianity, with a special focus on the eastern Mediterranean and the Near East. He is the head of Pierson College and its administrative office. Prior to coming to Yale in 2002, he lived in Egypt for four years, where he was professor and academic dean at an Arabic-language theological college in Cairo. His areas of teaching and research at Yale include the study of women and gender, pilgrimage and the cult of the saints, the history of biblical interpretation and canon formation, Egyptian Christianity, Arabic Christianity and its relation to Islam, early Christian art and material culture, and the application of anthropological, sociological, and literary methods in the study of historical texts.

Since 2006, he has served as executive director of the Yale Monastic Archaeology Project (YMAP), conducting field work and training graduate students at two sites in Egypt: the White Monastery in the south and the Monastery of John the Little in the north. In 2013, he initiated a related project to catalog the major collection of Coptic and Arabic manuscripts at the Monastery of the Syrians in Wadi al-Natrun, Egypt. Most recently, he has written Monasticism: A Very Short Introduction for Oxford University Press, and has founded a new book series called Christian Arabic Texts in Translation (CATT) with Fordham University Press. His research projects include the preparation of a collaborative volume on the YMAP excavations of a monastic residence at John the Little (entitled Dwelling in the Desert), as well as publications related to his team’s ongoing archaeological work at a women’s monastery at Atripe in Upper Egypt.

Professor Davis lives in the college with his wife, Jennifer Smith Davis, and their puppies Josie and Cairo ( aka Cai). Their three grown children—Evanleigh (28), Harrison (26), and Rowyn (22)—are also proud members of the extended Pierson family. 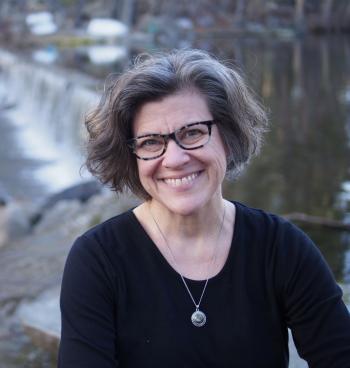 Jenny Davis wears many hats. Her weekdays are spent at Yale Divinity School where she is the Director of Supervised Ministries. Her evenings and weekends are at Pierson, where she hosts various events like apple picking, Silent Study Breaks, Fellows dinners, egg decorating, and cookie baking. She is a 2010 graduate of Yale Divinity School, and is ordained in the Presbyterian Church, USA. Her past hats have included writing instructor, parish minister, hospital chaplain, and Presbyterian chaplain with Yale Religious Ministries. Her interests include gardening, cooking, reading, and general nesting.